What Sellers Should Know About the Sold By Amazon Program 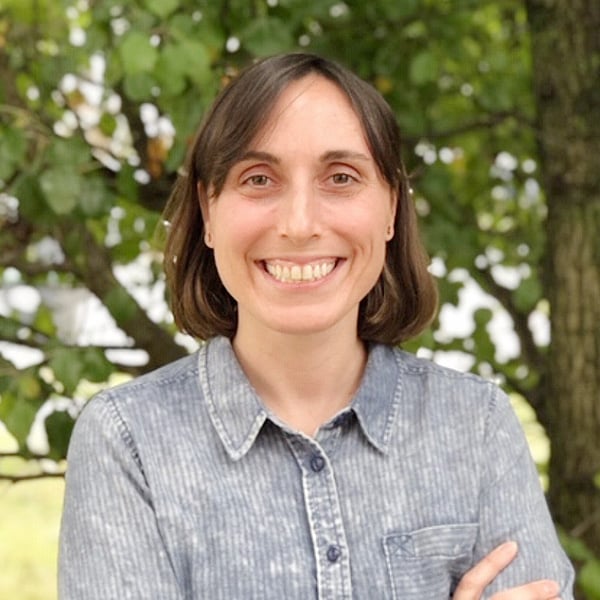 It’s official: Sold by Amazon is no more. On January 26, 2022, it was announced that the sales program, which ran from 2018 to 2020 before being suspended for an undisclosed and reportedly unrelated reason, was found to be anticompetitive and in violation of antitrust laws. As such, it will be forced to permanently shut down.

Here’s a look back at what the Sold by Amazon program was and the results of the nationally publicized investigation and a lawsuit from the Washington Attorney General's Office.

What is Sold by Amazon (SBA?)

Sold by Amazon was an invitation-only feature that third-party Amazon sellers could opt into and essentially hand the pricing process over to Amazon.

Amazon would automatically set the price for enrolled goods and once the product sold, it would purchase the item from you and fulfill the order. While Amazon would then technically be the seller on record, you would still receive proceeds from the sale.

The pricing structure was rather convoluted and ultimately what got the program into trouble. Sellers were required to enter into an agreement with Amazon and establish a Minimum Gross Proceed (MGP) for participating products. Amazon would pay you the MGP even if the item ended up being sold for less, and it would take a cut of the revenue if the item was sold for more.

The program was intended to help Amazon keep prices low and minimize the pricing risk for sellers who struggled to move products with low profit margins.

Antitrust Investigation and the Closure of Sold by Amazon

News broke on January 26, 2022, that the Sold by Amazon program was being shut down for good following an investigation and lawsuit from Washington Attorney General Bob Ferguson.

Ferguson found the program to be unlawfully engaged in price-fixing and unreasonably restraining price competition in order to maximize Amazon’s own profits.

As a result, Amazon must officially close the program nationwide and pay $2.25 million to the Attorney General’s Office, with the money going toward its antitrust enforcement. Amazon is also required to provide annual updates on its compliance with antitrust laws.

Ferguson’s findings from the official press release can be found below:

The “Sold by Amazon” program resulted in prices for some products increasing when Amazon programmed its pricing algorithm to match the prices that certain external retailers offer to online consumers.

As a result, when prices increased, some sellers experienced a marked decline in the sales and resulting profits from products enrolled in the program. Faced with price increases, online customers sometimes opted to buy Amazon’s own branded products — particularly its private label products. This resulted in Amazon maximizing its own profits regardless of whether consumers paid a higher price for sales of products enrolled in the “Sold by Amazon” program or settled for buying the same or similar product offered through Amazon.

Prices for the vast majority of the remaining products enrolled in the “Sold by Amazon” program stabilized at artificially high levels. This is because Amazon programmed its pricing algorithm to maintain the seller’s pre-enrollment price as the price floor. This meant participating sellers had limited, if any, ability to lower the price of their products without withdrawing the product’s enrollment in the Sold by Amazon program.

Amazon maintained its stance that the program was legal in a statement to TechCrunch, but has said it will not try to contest the lawsuit in court.

What Other Pricing Options Do Amazon Sellers Have?

Selling on Amazon requires a lot of work and skill. Offloading the pricing part of the process to Amazon seemed to make sense, but the program clearly had its faults.

But don’t let this news deter you from using other repricing tools, which remain incredibly valuable. Technology can track fluctuations in pricing for competitive products at a scale that human beings simply can’t. And in a marketplace as competitive as Amazon's, the ability to respond to pricing changes within seconds absolutely makes a difference in profitability.

Plus, third-party tools are merely a player in the game — they’re not the game like Sold by Amazon was. As always, be sure to carefully vet any third-party service provider and consult the Seller Central Partner Network to find trusted Amazon solutions.

Buy with Prime Offers Fast Shipping Outside of Amazon