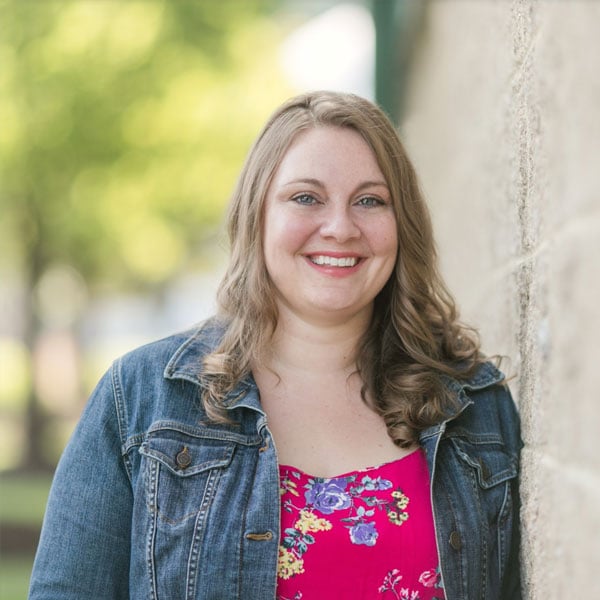 Ricky spent years as an employee before becoming an entrepreneur. Through his business on the Amazon marketplace, he found himself earning a living in an entirely new industry. Before long, he was struggling to keep up with demand. Recently, Ricky shared how RestockPro enabled him to regain control of his inventory.

When it comes to being an Amazon seller, many people may find themselves following a passion that they’d never known before. Prior to entering the eCommerce space, Ricky had been an entertainment technician. Today he earns a living selling homeopathic, herbal and dietary supplements. “It was a great job for four or five years,” he said of his past career. “By the time I left, I didn’t want to work for anyone ever again…I kind of fell into Amazon. I loved the flexibility it gave me, the ability to work from home. The freedom to do what I thought needed to be done.”

Ricky got involved in an online group with other sellers in the hopes of learning more about selling on Amazon and automating different parts of his business. As he got involved in the discussions, it quickly became clear that inventory management was a “big thing.” That’s when someone introduced him to RestockPro. After trying the automation tool, Ricky said he felt that it offered him exactly what he wanted. When he saw how much time it could save him, he found it very easy to commit.

To fulfill orders, Ricky works with both distributors and manufacturers. While he used to handle his own shipping, now many of his items are sent directly from the distributor to Amazon's fulfillment centers. Ricky also works with a prep center for specific orders. Since many of his supplements can be used together, Ricky sells certain items in bundles. Although it can be lucrative to sell multiple items as a package, it can also be time-consuming. “There’s a lot of people who don’t want to do the extra work to set that up, so it’s a lot less competition,” he said. How does Ricky find the time to create his bundles? By using RestockPro’s kitting feature! This feature helps sellers manage the complexities of tracking kit parts and knowing which kits to build to maximize profit. The tool monitors how well the kit is selling and offers suggested restocking quantities along the way, helping you order the right pieces to build the kit combos you want to ship.

Ricky shared how easy it's been to complete his direct ship and prep center orders at the same time using RestockPro. “I just go top to bottom [of the screen] and look at all the Restock Suggestions, and then when I’m done I go to create the shipment.” It’s clear that RestockPro has saved Ricky a lot of time and effort while his kits also set him apart from the competition. “It would take me at least twice as long to do everything without it, for sure,” he said.