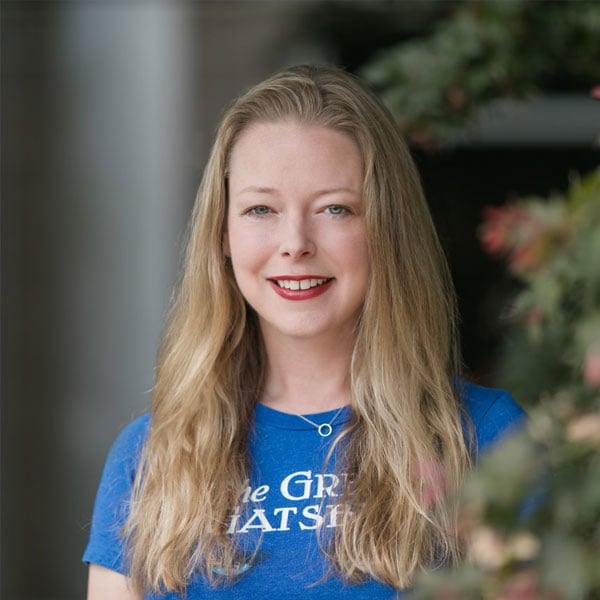 CustomShirt1 began as a luxury clothing shop on Madison Avenue in New York City and has evolved into a successful Amazon business. In fact, the company’s luxury socks were featured in a 2016 Super Bowl commercial with Alec Baldwin. “In 60 seconds, we sold 17 pairs of $200 socks. I’d never seen anything like it,” said Alexander Kabbaz, owner of CustomShirt1.

We recently had the opportunity to talk to Alexander about the early days of eCommerce and his experience with FeedbackFive.

Pivoting from Brick and Mortar to eCommerce

After more than 25 years of operating their shop in New York, Kabbaz and his wife decided to leave the city after the birth of their third child. That was 20 years ago, and they didn’t know what to do with their leftover merchandise. “We sat and looked at it for two years, and one day I said, ‘this is ridiculous,’” said Kabbaz.

He decided to try listing the items on the eBay marketplace and figured it would take about two years to sell the high-end socks and undergarments. Instead, it took a month. Discovering that their business had a reach outside of Madison Avenue was eye-opening. “I looked at my wife and said, ‘you know, there’s a universe of people out there that we don’t know exists.’ So we called up our suppliers that had sold us that merchandise from Switzerland and Italy and said, ‘we want to reopen our accounts.’” The Kabbaz family was officially back in the luxury clothing business.

Kabbaz stayed on the eBay marketplace for about a year and a half before creating his own site and eventually expanding to the Amazon marketplace. Operating in the early days of eCommerce posed interesting challenges.

For example, the phone would ring at 3 in the morning with a caller from Australia inquiring about a particular clothing item—not realizing that they were actually calling someone in the middle of the night halfway around the world. Search engine optimization was a new concept, so finding the right words to describe his products could take time.

A few years ago, Kabbaz hired an attorney to draw up some paperwork for his business. The lawyer came in one day with some sheets that she had purchased online and showed him the feedback request email she had received from the company. “I called them up and said, ‘how do you do this? She bought these on Amazon and you sent her a feedback email that was really, really nice.’ And he said, ‘Well, there’s a company called FeedbackFive.’ Within 24 hours, literally, I was working up my templates in FeedbackFive,” he said.

Kabbaz takes customer service very seriously. In fact, CustomShirt1 only stocks a few items via the Amazon FBA program, packaging those items prior to sending them to the fulfillment center. Kabbaz believes in creating a luxurious unboxing experience for his customers, including a cedar ball, gold paper, and more.

The company’s FeedbackFive templates reflect their values. “We get wonderful, wonderful responses to them. Believe it or not, about one out of twenty people actually write back to thank us for thanking them! And I think in all of the time that we’ve used them I’ve gotten maybe 4 or 5 people who said that something was wrong. And in our letter we say very simply if anything is wrong, we’ll do anything necessary to fix it, just contact us. It’s actually been really, really wonderful,” he said.

This post spotlights a satisfied user of FeedbackFive. This article is part of our series highlighting merchant success stories. As a thank-you for participating in this article, the customer received one free month of FeedbackFive. If you’re currently using FeedbackFive and would like to participate in this program, click here to request information.