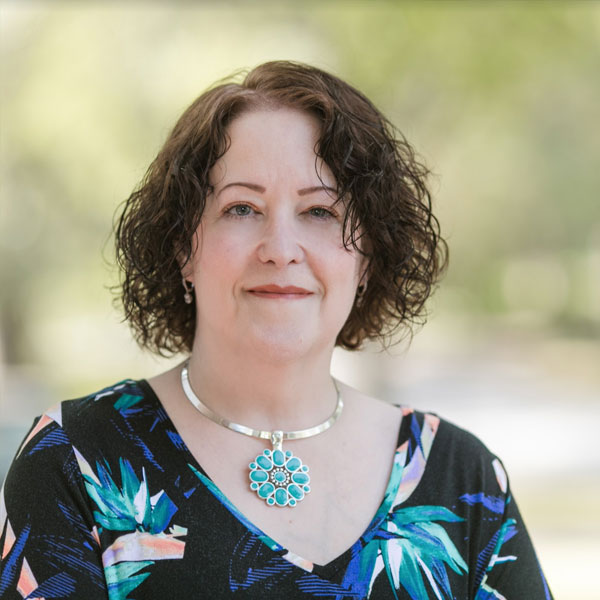 For the profit-focused FBA merchant, time is money.

Unlike other professions that are paid for each hour worked, FBA merchants must develop innovative ways to increase sales while simultaneously reducing manual effort. Automating administrative tasks is a great way to close the gap.

Wow, that's a lot of work - especially when multiplied across the many SKUs in inventory! It's no wonder FBA merchants rely heavily on spreadsheets. With so many moving parts to keep straight, spreadsheets are an affordable, straightforward option for the budget-minded seller.

All of these issues culminate in slower FBA decision-making. In an industry where every second counts, allowing a single SKU to hit out-of-stock status could be devastating to your bottom line.

Compare this approach to using a tool like RestockPro (get a free trial here). Rather than wasting time gathering, formatting, and analyzing spreadsheet data, RestockPro presents sellers with everything they need to make informed (and speedy) restocking decisions. 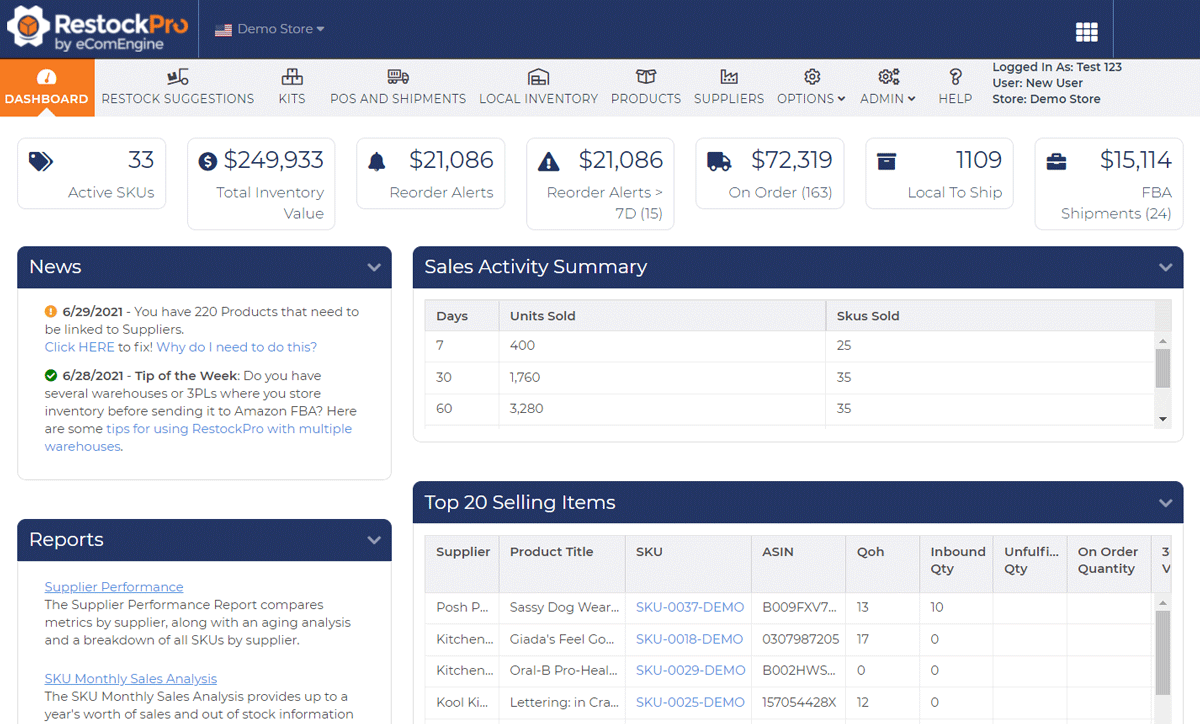 Since RestockPro closely communicates with your seller account via the Amazon MWS API, you can be sure that everything stays synchronized the way you want it. No more digging through spreadsheets - it's all right there in RestockPro.

Develop a Rhythm to Your Restocking

Some mornings bring dozens of new customer inquiries. Other mornings, your inbox is relatively clear (other than the usual emails from suppliers and Amazon). With such daily unpredictability, it's no surprise that merchants find it difficult to develop a restocking rhythm. Amazon is always watching how quickly sellers respond, which means restocking can take a back seat to more pressing matters.

Using a tool like RestockPro can help sellers build a more predictable restocking workflow. Since RestockPro already understands your restocking rules, the tool "thinks" about your FBA inventory the way you do. After logging in, you're presented with an action-oriented restocking to-do list. Your attention can go immediately toward resolving SKUs with red flags. These are items that will soon go out of stock (unless you reorder). Yellow flags show you which products are headed toward red-flag status.

RestockPro cuts out most of the restocking busywork, allowing sellers to pop in and out of the tool quickly. Click, restock and get back to what you were doing.

Learn from Your Mistakes

Just because an item sells, it doesn't necessarily mean you should continue restocking it. SKU-level profitability, among other things, is an important factor to consider. However, the simple act of estimating product margin can be challenging. Without a centralized hub like RestockPro, sellers must click between their Amazon Seller Central accounts, accounting software, and various documents.

RestockPro makes it easier for FBA sellers to identify and learn from their mistakes. During the restocking process, sellers are presented with a wealth of historical information for each SKU. Estimated margin percentage, historical sales data, supplier cost, and competitive considerations are readily accessible.

Also, for a more in-depth approach, sellers can generate detailed reports with RestockPro. Inventory turnover, supplier performance, and profit metrics are just a click away. And, as with all RestockPro reports, users can export the information to CSV format for further analysis.

Ready to expedite your FBA decision making? Try RestockPro today for free. There's no contract to sign, and you can cancel at any time.