Impact of Brexit on eCommerce Sales 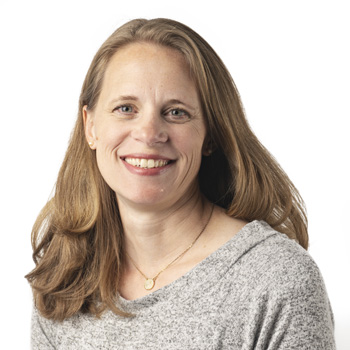 You’ve likely heard the news about Brexit, the UK referendum where 52% of voters voiced their desire to leave the European Union. Many merchants who sell on the Amazon marketplace are asking how this will affect their international plans. Amazon is currently a gateway for many US-based sellers into the rest of the European Union.

The Pan-European Amazon fulfillment network currently makes it easy for you to ship all your inventory into the UK and for Amazon to distribute it throughout the EU to its marketplaces in Germany, France, Italy, and Spain.

or now, nothing has changed. The UK’s elected officials still need to officially begin UK’s exit from the EU by invoking Article 50 of the Lisbon Treaty. Newly appointed Prime Minister Teresa May has stated that this will not happen before the end of 2016 in order to give the UK government time to put together a negotiating stance with the EU. After Article 50 has been invoked, there will be a two-year period during which the UK and the EU negotiate the terms of its departure and their new relationship. Until these negotiations are complete, the UK will remain as part of the EU.

There is a lot of uncertainty regarding what will change in the long term. Free trade of goods, labor and services between the UK and EU will see changes. London and the UK have long been the center of the EU’s financial and business markets. If the UK leaves the union, depending on what changes are made, many international businesses could consider moving operation and jobs to France, Germany, or another EU country where they can continue to enjoy unlimited access to all the EU nations.

What Does this Mean for Sellers on the Amazon Marketplace?

Again for now, nothing has changed. In a statement on July 6, the country manager for Amazon UK, Doug Gurr, said that it’s business as usual. Sales in the UK have continued to meet expectations since the referendum, and they’re even adding 1,000 new jobs to the UK market.

In the long term, once negotiations regarding UK’s exit conclude, Amazon and its third-party sellers will need to react to the new trade laws. There may be implications for VAT registration. Sellers who have been able to get away with just one VAT registration in the UK may need to register in both the UK and another EU country. Customers or sellers may have to pay duties to move goods from the UK to EU countries.

This is all speculation, of course. We really won’t know what will happen until negotiations get underway and Amazon announces their plan regarding the new trade laws. For now, international sellers should continue to watch the process and refrain from any knee-jerk reactions to the referendum.