Amazon Lightning Deals: Everything You Need to Know 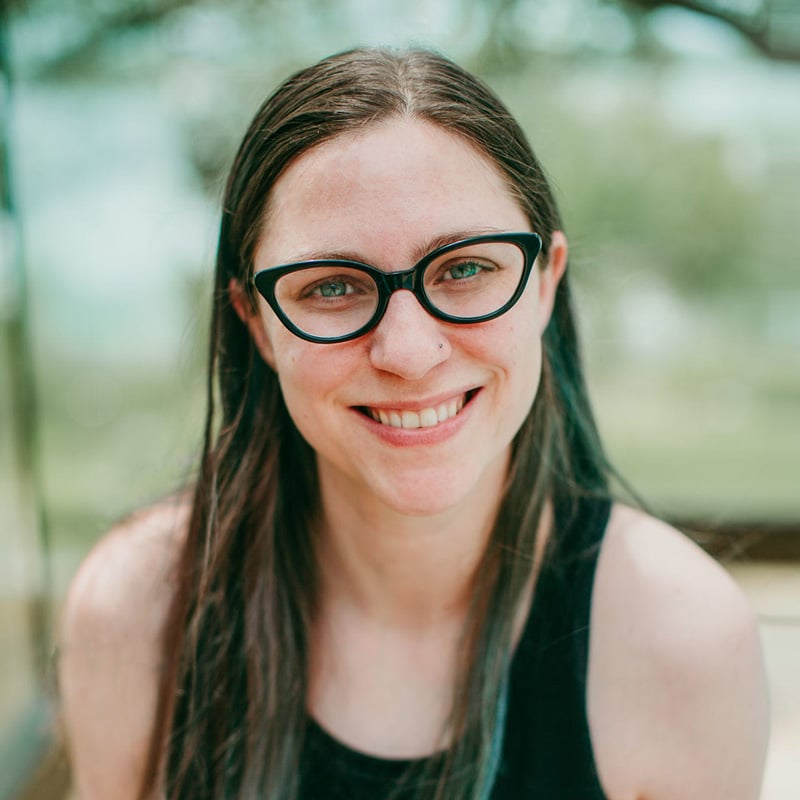 The first hurdle to making sales on Amazon is getting noticed. Competition on the site is fierce, and most customers are unlikely to click past the first page after making a search. So how are you supposed to get your products in front of customers?

One option is by getting featured as an Amazon Lightning Deal.

What is an Amazon Lightning Deal?

A Lightning Deal is a type of product promotion on the Amazon marketplace. Amazon sellers can apply to have temporarily discounted products featured on either the Amazon Deals page or the Prime Day page. Lightning Deals are available for a set period of time, or until the inventory runs out.

For price-savvy customers always on the search for a discount, these pages collect all the best deals on the site into one place. And because the deals are temporary, customers have an incentive to buy right away. For sellers, that makes Amazon Lightning deals an opportunity to get noticed by more shoppers and see a temporary boost in sales.

How Do I Get a Product Featured as an Amazon Lightning Deal?

When logged into your Seller Central account, select Advertising in the menu. Then choose Lightning Deals from the drop-down menu. You’ll see your products that are eligible options for a Lightning Deal. Select the product you want to highlight, then click the Edit button.

You’ll then be able to fill out the details on the deal you want to be featured. That includes the discounted price you’re advertising and the number of units you’re willing to sell at that price. Make sure to review the fee for the Lightning Deal before you submit it. The fees change frequently based on timing and marketplace trends, so you don’t want to make any assumptions about what the placement will cost you.

If you want your product to be featured during a sales event, such as Prime Day, go to the Deals dashboard and check Upcoming Events to learn which events are currently open for submissions. Select the event you want to be considered for and submit any ASINs you want to be featured in a Lightning Deal during that time. You’ll only see the option to submit an ASIN if it’s eligible, so if not all your products show up here, that’s why. Lightning Deals during an event will generally incur higher fees since the platform anticipates increased levels of traffic during that time.

Why Should I Consider an Amazon Lightning Deal?

1. The Amazon Deals page is one of the most popular on the site.


According to Amazon’s marketing materials, the Deals page is one of the most visited pages on the entire Amazon website. If you’re struggling to get some of your inventory in front of buyers, Lightning Deals can be a good way to boost visibility.

2. Amazon Lightning Deals often lead to an increase in sales.


Amazon doesn’t make any promises to this effect, but the combination of reaching more people and promoting a lower price than usual typically adds up to a boost in sales.

3. Lightning Deals can help you clear out inventory you want to get rid of.


If you’re dealing with long-term storage fees or have out-of-season inventory you want to get off your hands, a Lightning Deal can help you sell off a lot of inventory at once. That can save you money on storage costs, or open up space for products you expect to sell better.

4. You may experience a “halo” effect.


The Lightning Deal increases your brand visibility on the site, which can lead people to your other product listings as well. And the increase in views during the sale can lead to more reviews and higher product rankings, which then contributes to better visibility on the platform in days to come. Amazon’s promotional materials for Lightning Deals note that many sellers see a bump in sales that lasts beyond the deal itself and extends to other products.

When to Skip Lightning Deals

The main reason not to use Amazon Lightning Deals is the cost. Amazon treats Lightning Deals as a form of advertising and requires a fee to be featured. In addition, the platform requires you to discount your products by at least 15% off the normal price to qualify. Depending on the value of the products you’re selling and the price you typically list them at, the costs involved in a Lightning Deal may not be worth what you’d make from an increase in sales.

Another reason to think carefully before running a Lightning Deal is to make sure you’re prepared for the increase in volume. If you invest in a Lightning Deal and have a hard time fulfilling it in a timely manner, it will hurt your overall Amazon rating and reputation. You need to be prepared for a possible spike in sales. If you're not up for that, you’re better off not offering a deal at all.

Are Amazon Lightning Deals for You?

For some brands, Amazon Lightning Deals are a great way to boost sales and gain new customers. For others, it can be a costly experience that doesn’t pay off. Check to see which of the items you sell are eligible, and what the fees for participation are. That will help you weigh whether running a Lightning Deal makes sense for you.

These Stories on Advertising

How to Use Amazon Coupons: A Seller's Guide

How to Leverage Amazon Affiliate Marketing