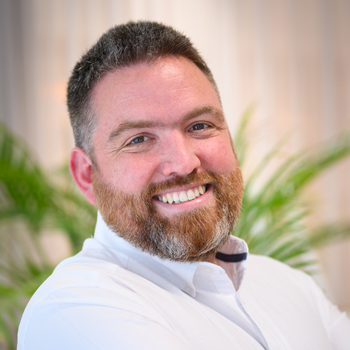 Learn about a new feature that makes it simpler to localize your Amazon listing images in this article by Jérôme de Guigné, founder of e-Comas.

Amazon has finally made it easier to "localize" your pictures on listings – and it's a bigger deal than it might first appear, with huge potential benefits.

It's long been a pain point for brands with products selling in more than one country on Amazon.

Previously, if you uploaded photos to an ASIN that's sold across multiple Amazon marketplaces, the same photos would appear for that ASIN in all countries. This might not be a problem for some – but in other cases, it's very much a problem, such as when uploading images with text on them.

In Japan, for example, it's common to put text on your product images. 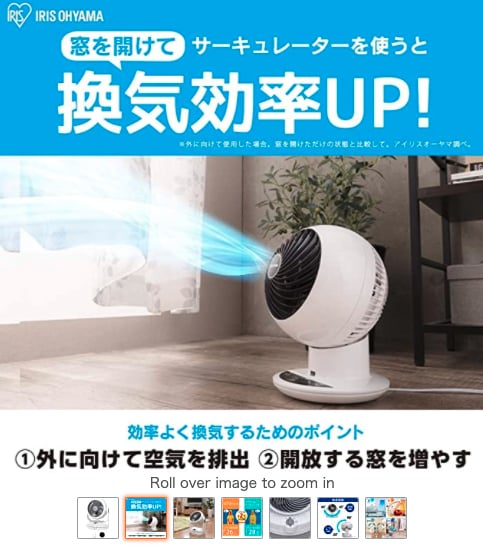 So your brand's account managers in Japan could innocently upload these pictures to the delight of their Japanese customers – but your customers in Europe might think the images with Japanese text are there by mistake and be put off from buying your products.

Happily, the new Amazon Country-Specific Upload tool allows you to add localized pictures in a couple of clicks. It could potentially save you a lot of time and hassle – and win you more sales, too.

How Did Image Localization Work Before?

Amazon has had a basic localization tool for photos before now, but it previously didn't work very well.

“Until a few weeks ago, Vendor Central was not offering any automated solution to upload country-specific images,” says Charlène Grégoire, Account Manager at e-Comas. “Which means that all images uploaded were being displayed globally by default.”

Manual upload was the only option. Charlène explains how it would work – a scenario familiar to many account managers.

“Let's imagine you wanted to upload localized images that contain native language... then you had to open a case through each of your Vendor Central accounts or markets, under the category 'Image'. Inside each case, you had to follow the same process: Mention the ASINs for which you would like to upload country-specific images, add a zip folder containing the images to upload (correctly named!), and be precise on which marketplace you would like these images to be displayed.”

Was that Really So Much Work?

Anyone who deals with Amazon regularly knows what a pain it can be to communicate when something goes wrong.

“'Nightmare' is the correct word,” says Charlène. “Trying to upload localized images was a constant fight with Amazon through cases. Sometimes, one case per marketplace was not even enough for you to upload the country-specific images for your entire ASIN selection. We have encountered situations where Amazon asked us to open one case per 10 ASINs maximum, not exceeding 65 Mb."

She elaborated further on the problem.

“For one of our customers, it required no less than 74 cases to successfully upload the localized images for 45 ASINs, across two marketplaces only. The daily follow-up for all these cases was not an easy thing.”

Amazon has now launched a self-service image localization tool, called Country-Specific Upload. It allows you to upload your localized images to show in only one specific country, such as images that contain native language.

And that's it! A simple fix – but it could save hours of time for brands and their account managers. Charlène has been very pleased with its performance thus far.

This new tool is making everyone's life much easier. It requires only one or two clicks to upload your country-specific images. Besides, you can see the status of your upload in real-time."

At the moment, it's only available to Amazon Vendors but is likely to be extended to third-party sellers too in the near future.

The Benefits of Localizing Your Listings

Not only does the change make life easier for brands and account managers, but it might also make a difference for your bottom line.

Charlene and the team at e-Comas opened 74 cases with Amazon for one customer to make sure pictures were localized for a good reason – because they understand that great content = great conversion.

Language localization along with compelling text, plenty of accurate images, and video are among the best ways to wow potential customers and convert clicks into sales. Now that you can localize product images as well as text, you can make your Amazon listings even more relevant to each marketplace you're selling in.

And once you've mastered conversion, you can build your traffic, win the Buy Box, and grow your Amazon presence globally. There's no reason now not to make sure all your Amazon listings in different countries have localized images.

Conversion is one of e-Comas's 'four pillars of e-commerce' – the secret recipe the agency uses to grow their customers' brands, globally.

Selling on Walmart vs. Amazon

How to Create a Successful Amazon Brand Store