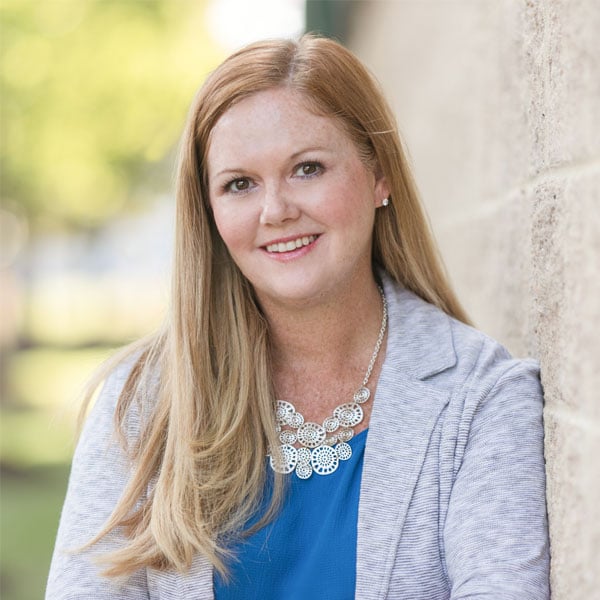 eCommerce fulfillment issues aren’t new, but the ongoing COVID-19 pandemic has certainly put them under a spotlight. Arguably no one understands these problems — and how to solve them — better than Manish Chowdhary, the Founder and CEO of Cahoot, the world’s first peer-to-peer eCommerce fulfillment network for retailers.

Chowdhary recently sat down with eComEngine’s Marketing Manager Colleen Quattlebaum to talk about a year fraught with fulfillment challenges for eCommerce sellers and how Cahoot can help.

Watch the interview to learn more about:

This is can’t-miss material, especially if you’re an omnichannel seller. You can watch the interview above or check out the show notes below for the recap.

In this conversation, eComEngine’s Marketing Manager Colleen Quattlebaum discusses the current eCommerce fulfillment landscape with Manish Chowdhary, Founder and CEO of Cahoot, and what likely lies on the horizon. You’ll also hear how Cahoot is changing the fulfillment game and how you can be a part of it.

While there have been multiple issues with supply chain management this year, two really stood out to Chowdhary. The first was in March 2020 when Amazon FBA temporarily closed its doors to non-essential goods.

“That was a big eye-opener for the Amazon FBA sellers in that they need to have an alternate fulfillment strategy,” Chowdhary said. “They cannot just simply rely on Amazon for all their fulfillment. FBA is awesome for many reasons, however, you need to be ready and fully equipped to handle those kinds of supply chain disruptions.”

The other issue impacted FBM sellers who are part of the Seller Fulfilled Prime program. In what Chowdhary called “perhaps the most radical change Prime has seen in the last five years,” Amazon implemented new speed targets for one-day and two-day delivery in February 2021. Quattlebaum noted that even though the marketplace announced these policy changes months prior, many merchants were still left unprepared and are failing to meet the requirements.

Chowdhary wasn’t surprised given that most sellers are still using economical ground shipping instead of air cargo. And while ground shipping has its benefits — fewer emissions and a lower price tag — you need a number of locations in order to get your inventory closer to consumers.

“If sellers want to canvas the entire continental US in one-day delivery using ground, you would need anywhere from four to nine warehouse locations. That’s kind of the numbers you’re talking about, and those are very, very challenging for sellers to adapt to,” Chowdhary said.

Is One-Day Delivery The Future for Other eCommerce Channels?

Chowdhary noted how Amazon continually moves the industry forward, saying “Unlike Vegas, what happens on Amazon doesn’t stay on Amazon.”

Anything that Amazon does is usually followed by other platforms, so he wouldn’t be surprised if one-day delivery will become the standard “within the next 12 to 24 months.”

What Cahoot Can Do For You

Behind the massive growth of eCommerce is a massive problem that’s been coming to a head. Traditional 3PLs are packed, warehouse space is non-existent, skilled workers are scarce, and rents are increasing.

One solution, as Chowdhary discovered, is the creation of a nationwide peer-to-peer eCommerce fulfillment network. Because while there are 20,000 crowded 3PL companies in the US, millions of sellers operate their own warehouses and have available space.

By becoming a fulfillment partner on the Cahoot network, you can leverage this capacity and essentially become a micro 3PL. Chowdhary said Cahoot, which was named to Fast Company’s prestigious list of the world’s Most Innovative Companies for 2021, will send the inventory and provide software training. You could be up and running in as little as two weeks (just in time for Prime Day!) and operate on any eCommerce channel. Plus, they have plans to go global!

Fun Fact: This interview fittingly took place on April 22, which is Earth Day! Cahoot is on a mission to make eCommerce as green as possible. Read about their partnership with Neighborhood Forest here.

Are you ready for Prime Day? You should be making preparations now! If you’re interested in partnering with Cahoot, start getting those plans in place! Watch the interview to learn more about the innovative network's background and more of Chowdhary's thoughts on these topics and more.